India is the most sacred country in the world. This is a place where many sage-saints, philosophers, masjids, social reformers and great saints have been blessed with this India

Originally the hunter Ratnakar (the name of Maharshi Valmiki's purvaśrama) in the beginning of the Territorial Age in that context is a change in his life everyday “ Ramayana ” He remembered the mantra and became a young man. In the later days, the social system of an Indian society, the family relations, the kindness of all animal-birds, geographically the borders of India, the traces of the shrines, have led India's great-grandfathers in their “ Ramayana Epic ”

Sri Sri Thiruchi Mahaswamy, the founder of Bangalore Kailasamudram, has been a part of many societies, political, district, taluk, leaders, fighters, writers, scholars, chairpersons, organizations, This program of blessing and pathway is behind the demand for the various demands of our community The program will be held eyalli. In order to succeed in this event, the Gandhian leader Valmiki-leader will take part in the Sahasra-Sahasra community and request them to be successful in the program. The present day Davanagere District is located in the Harihar Taluk “ Subrahman Rajahalli ” &Ldquo Maharshi Valmiki Gurupet was founded on February 09, 1998.

The first Jagadguru Lingayak of Sri Mutt Sri Sri Sri Punyyananda Sree, an unincorporated community of Valmiki, the leader of the leader of the community, organized this community in all the districts of the state on religious grounds. And so continuously for 9 years “ a nightclub for a single night town ” As a proverb, a chakra is built to fulfill the devotional attitudes and eliminate the mood of the society, the superstition and the superstitions of our community and open up many educational institutions for the development of our community's poor children. So on the way to Davanagere near the Karur Railway Gate

All the leaders of the Shree Mutt and all the leaders of the society led by Sri Satish Jarakihole, then the Honorary President of Sri Lanka, were appointed as Provisional Chiefs of the current Jagadguru Param Puja Sri Sri Sri Prasannananda Mahaswamy on September 6, 2007. Then on 14-10-2008, Puzhassi was honored by all the respected monks of the country, the representatives of the people and all the relatives of society.

From here onwards, to organize and organize all the district headquarters and taluk centers in Puzhiru, call for action. Going to Bhakti Programs is a "peace meeting" in which cases of casteism and alcohol abuse are organized. Making inter-caste marriages is one of the many activities of the society who are engaged in building a healthcare society. On November 25, the state level PURVABAVI meeting was convened after several suggestions were made by the relatives of the community in the event of conducting ceremonies for nearly 10 years in all parts of Pujyaru. The decision to celebrate the Valmiki fair was discussed in many ways. The "Maharshi Valmiki Fair" was held on February 08 and 09 2019 in the background.

The program has been held in the backdrop of demanding the various demands of the Nammu community. In order to succeed in this young age, all the country's Walmiki-leader relatives are requested to participate in the Yasahas-Sahas, to make the program successful. 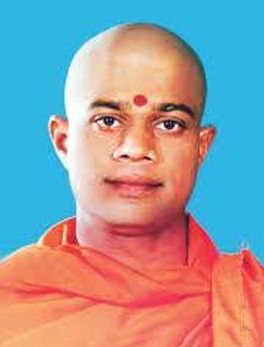 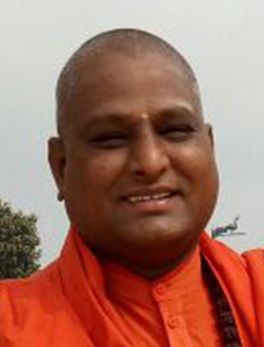 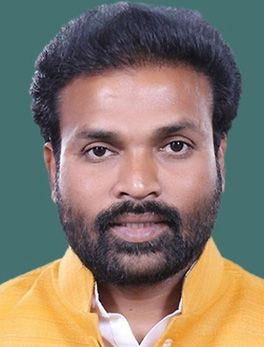 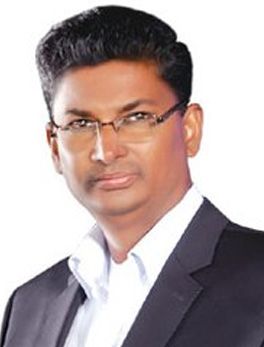 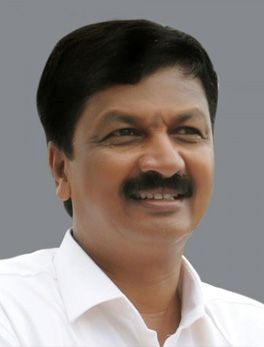 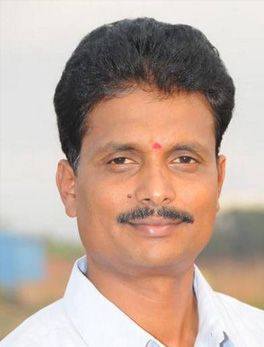 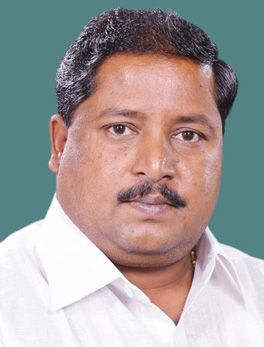 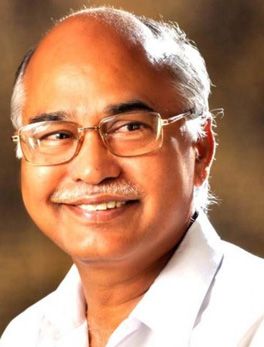 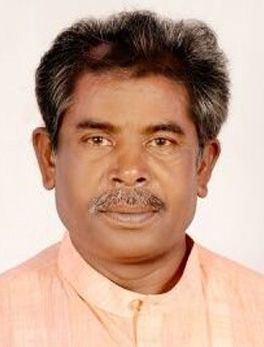 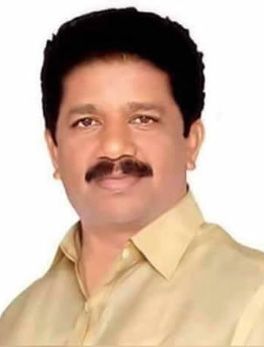 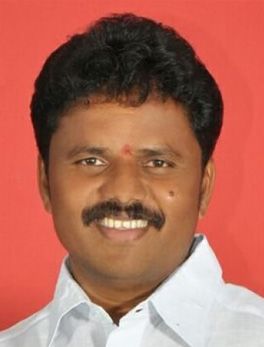 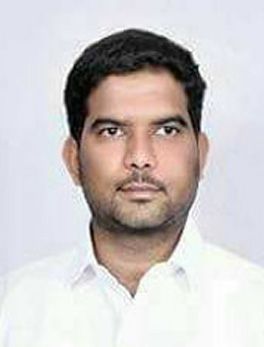 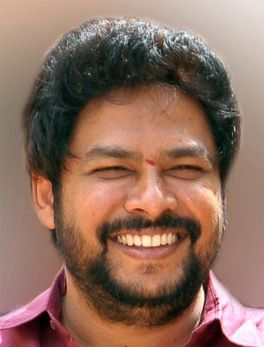 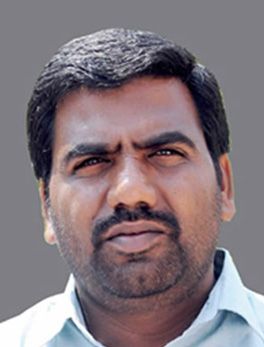 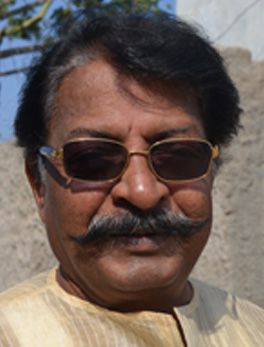